This event starts in...

If it doesn’t start right away, simply refresh your screen! The presentation should last about one hour.

Put a reminder in your calendar!

On October 29th, at 1 p.m. EDT, former hedge fund manager Ian King will show you how you can use his proprietary investment strategy to identify small, innovative companies with stocks poised to skyrocket. In fact, he’s willing to guarantee you at least one 1,000% gain in the next 12 months. Make sure to click your preferred calendar, to set a reminder for the New Era Fortunes Summit airing live on Thursday.

10/29/2020 01:00 PM 10/29/2020 03:00 PM America/New_York New Era Fortunes Summit with Ian King and John Burke On October 29th, at 1 p.m. EDT, former hedge fund manager Ian King will show you how you can use his proprietary investment strategy to identify small, innovative companies with stocks poised to skyrocket. In fact, he’s willing to guarantee you at least one 1,000% gain in the next 12 months. Make sure to click your preferred calendar, below, to set a reminder for the New Era Fortunes Summit airing live on Thursday. https://newerafortunessummit.com/

A Note From Ian King

A new era is underway.

If you saw the rise of personal computers and invested back in the early 1990s, you could have capitalized on stocks such as…

IBM, Microsoft and Intel, just to name a few of the biggest winners.

In the 2000s, Apple and Amazon shot up because of smartphones and online shopping.

Today, with the rapid deployment of 5G, we’re starting to see small, forward-thinking companies take off…

Such as Fastly, a cloud computing company that jumped 1,008% in five months… 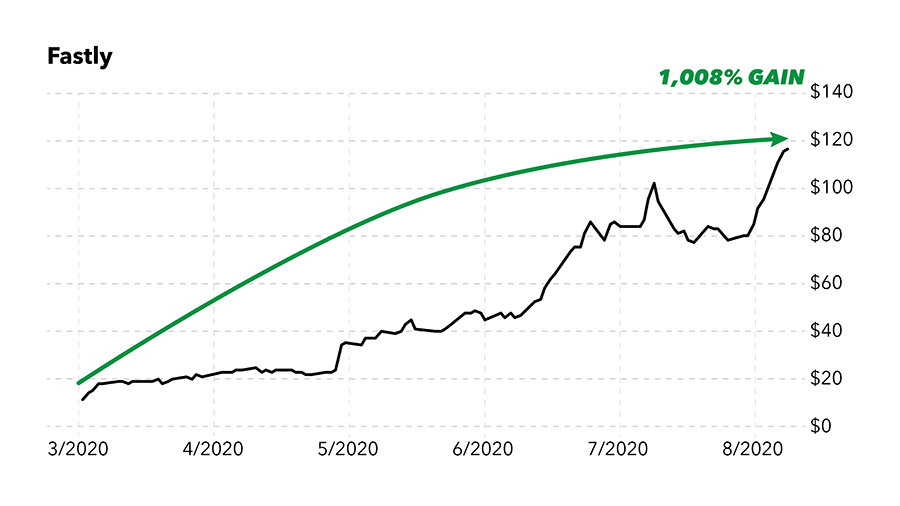 Such as Nio Inc., an electric car manufacturer that took off for a gain of 1,218% in under a year… 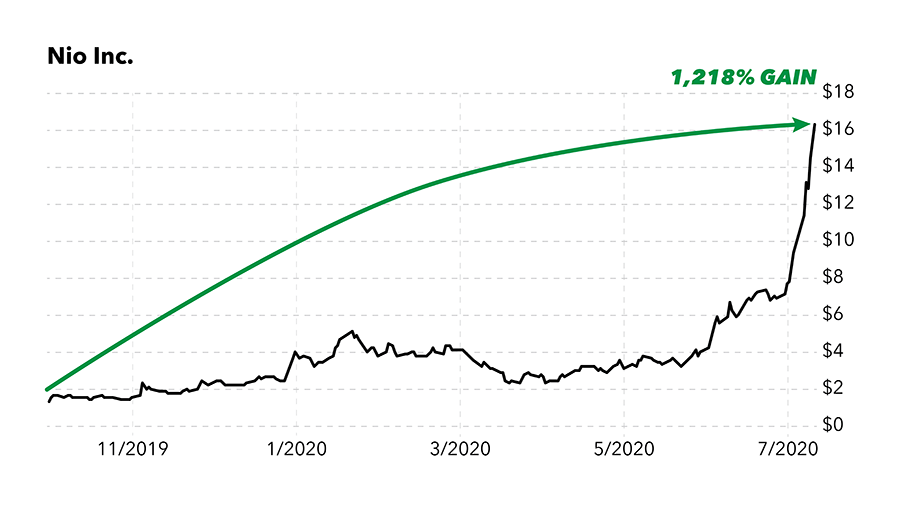 And such as Immunomedics … a leader in precision medicine for cancer treatment that soared 1,207% in just two years… 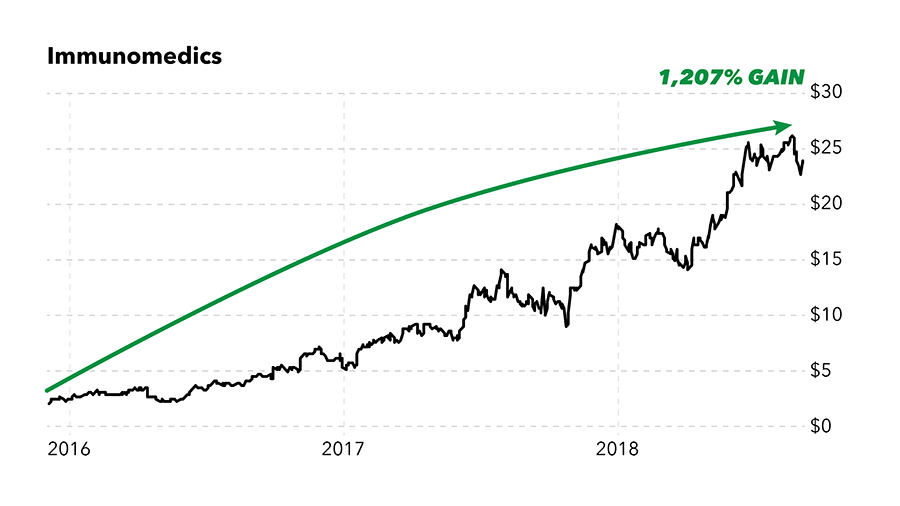 I want to show you how to target investments like these.

On October 29, I’m going to share the proprietary strategy that can help you turn gains like these into a reality.

It’s something I’ve worked on since my early days on Wall Street — more than 20 years ago.

And the other half of the investment closed out for 919% in 13 months. 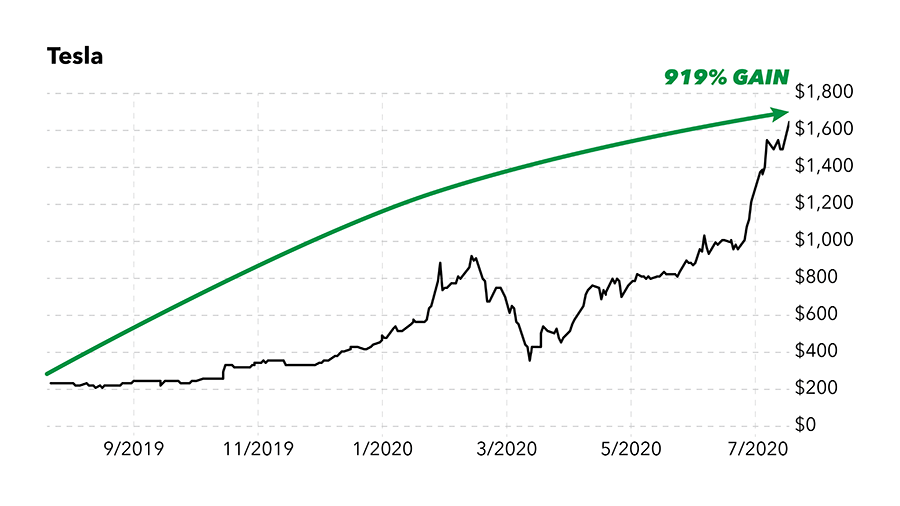 Overall, Automatic Fortunes readers are looking at a model portfolio with an average gain of 147.5% and an average hold time of 256 days.

Now, at the New Era Fortunes Summit, we’re taking it to the next level.

I’ll show you my strategy that targets tiny companies — many under a $1 billion market cap — with the potential to soar 1,000% in as little as a single year.

That’s why I’m so excited to bring you the New Era Fortunes Summit.

I want my readers to have multiple opportunities to 10X their investments and live a more prosperous, freer lifestyle.

Again, the New Era Fortunes Summit is airing on Thursday, October 29, at 1 p.m. EDT … right here on this webpage.

In the meantime, make sure to come back to this page for additional insights that will get you ready for the big event.

Thanks again for joining me … I can’t wait to see you there!

We’ll be dropping exclusive content here in the days leading up to the main event, and we’ll notify you by email when we do. Click the links, below, to learn more… 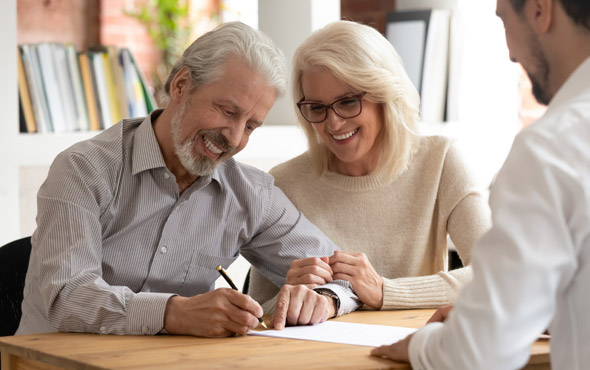 Why the Time Is Right for New Era Fortunes! 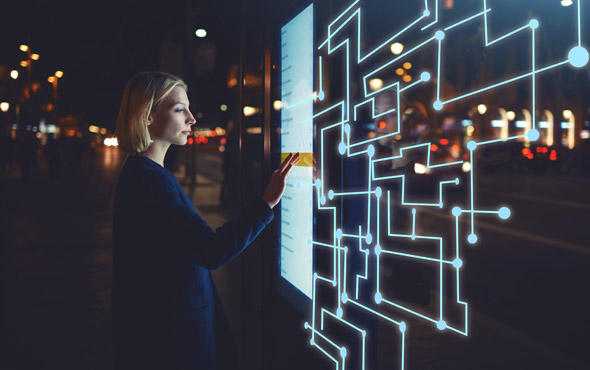 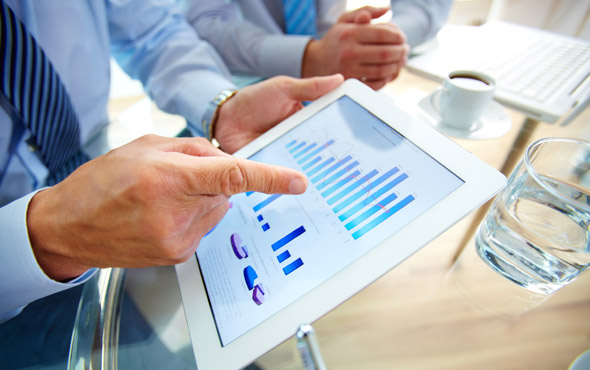 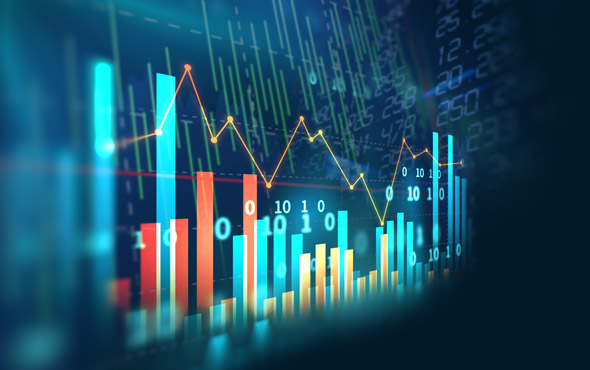 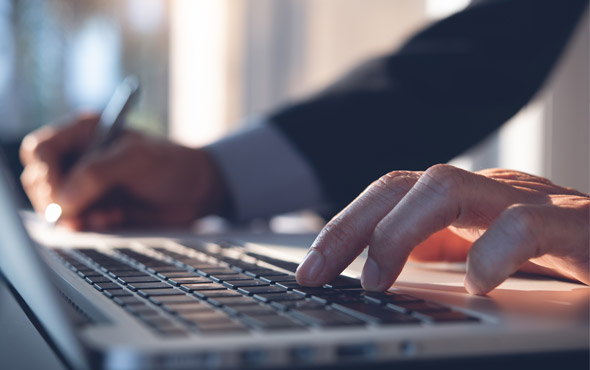 Here’s What People Are Saying 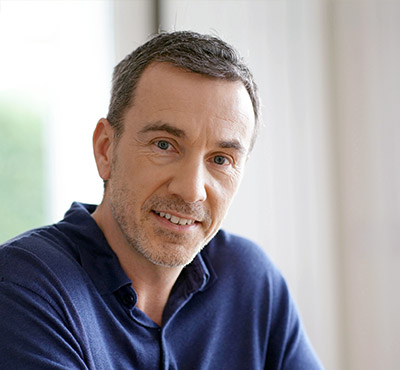 “Thank you for giving a first-time investor some picks for success. I bought on March 11th and made 126% before I sold this month (May).” 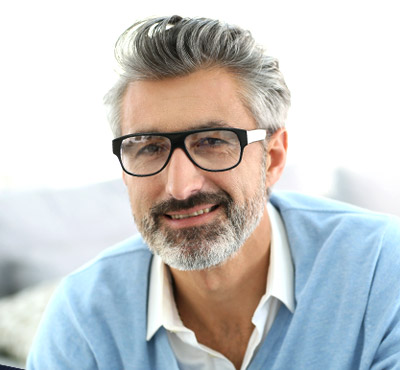 “I recently locked in some profits with an 85% gain. Still holding most of the position which has almost doubled in less than 6 months. Keep up the great work!” 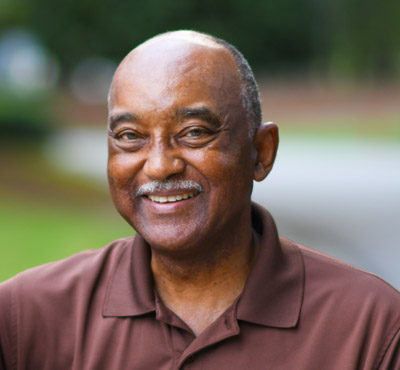 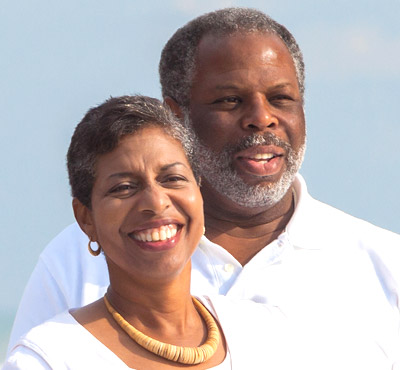 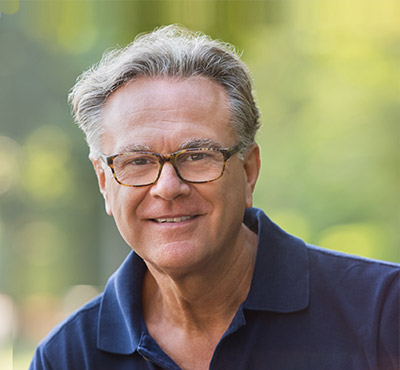 “Sold less than half my shares for a whopping 172% return in 250 days. Trades like this make my retired life in tropical Thailand a true paradise!” 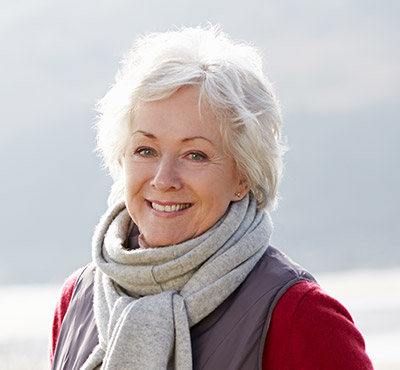 “A 92% gain in about two weeks. Thank you for your recommendation! It certainly paid for the two years of service.”